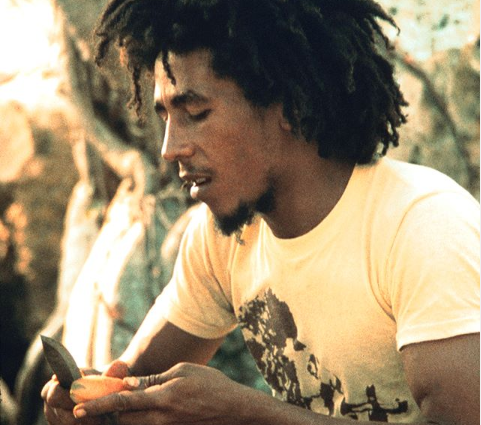 Earth Day (April 22nd) also marked the 42nd anniversary of Bob Marley & The Wailer’s historic One Love Peace Concert, which took place in theNational Stadium in Kingston, Jamaica in 1978. The legendary concert brought together 16 of Reggae’s biggest acts, who played to more than 32,000 attendees, with all proceeds of the show going towards sanitary and housing facilities in West Kingston.

In this digital era, Bob Marley remains one of the most followed posthumous artists on social media, and MARLEY75 will serve to bring his music and message to the digital foreground, reaching new audiences and perspectives with innovative content and groundbreaking technology. Special live events, exclusive digital content, recordings, exhibitions, plus rare and unearthed treasures will also be revealed throughout the year. Bob Marley’s music continues to inspire generation upon generation, as his legacy lives on through his message of love, justice and unity, a sentiment needed more than ever in 2020. In conjunction with Tuff Gong and UMe, a division of the Universal Music Group, the Marley family will continue to ensure the highest quality, integrity and care is taken to honor Bob’s legacy and to celebrate one of the 20th century’s most important and influential figures.

Episode three of Bob Marley’s esteemed Legacy mini-documentary series Righteousness was revealed today, along with a new animated music video for the classic Three Little Birds, by Bob Marley and the Wailers.